You are here: Home / Archives for Appearances 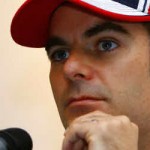 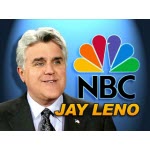 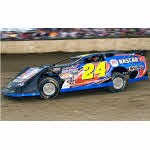 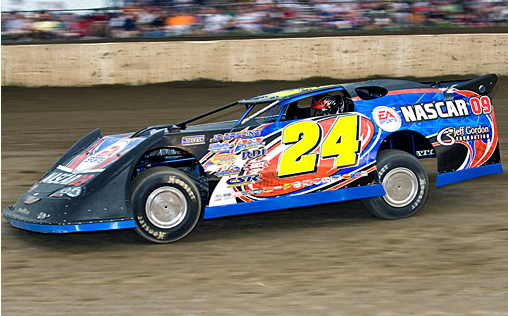 On Wednesday, June 3, the Field of Dreams that is Eldora Speedway in Rossburg, Ohio will once again play host to the Prelude to the Dream. The all-star dirt Late Model race featuring 25 world renowned drivers as they battle for dirt supremacy will be presented live to the entire nation on HBO Pay-Per-View, with proceeds from the telecast going to support four military-themed charities: 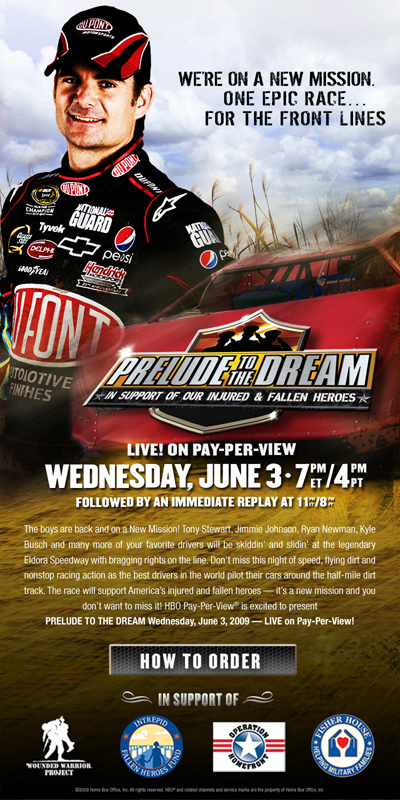 The live, commercial-free broadcast will begin at 7 p.m. ET (4 p.m. PT), with an immediate replay and subsequent replays throughout the week and the following weekend. HBO Pay-Per-View’s racing telecast has a suggested retail price of .95 and is available to more than 71 million pay-per-view homes. HBO Pay-Per-View is the leading supplier of event programming in the pay-per-view industry. Ordering information and up-to-the minute racing information is available at www.hbo.com.

“The Prelude to the Dream just keeps getting bigger every year,” said Stewart, a multi-time racing champion and proud owner of Eldora Speedway. “Since HBO Pay-Per-View began televising the Prelude in 2007, we’ve been able to help a lot of deserving charities, specifically Victory Junction Gang Camp.

“But in light of what’s going on in our world today – with our troops engaged in combat in Afghanistan, Iraq and other places around the world – we felt it was time to do something for those who came back from serving their country with severe injuries, and for those families whose loved ones never made it back.”

The four previous Prelude to the Dreams have collectively raised more than million. With each year’s event gaining significant stature and mainstream interest, Stewart’s goal is to have the fifth annual Prelude to the Dream raise , million, with the proceeds impacting the four charities.

“It’s an ambitious goal, especially in this economy” admits Stewart. “But if we don’t shoot for a number that is a true difference-maker, we’re not ever going to reach it. That’s our goal, and me and everybody else associated with this event is going to do everything we can to meet that goal. Now, we just need everyone out there to purchase the event, enjoy all the action going on at Eldora, and support our heroes who are protecting our freedom.”

Drivers from all types of disciplines, some with lots of dirt track experience and others with hardly any, will participate in hot laps, qualifying, heat races and the 30-lap feature on the half-mile clay oval, all of which will be televised live on HBO Pay-Per-View.

“We are always thrilled to bring this unique and compelling race at Eldora to fans across the country,” said Tammy Ross, vice president, HBO Pay-Per-View & Sports. “Seeing the top drivers in the world going all-out to benefit our courageous armed services men and women who have been injured delivers a sense of privilege and inspiration to everyone involved in presenting the event.”

With no points and no pressure, the Prelude to the Dream is a throwback race, allowing drivers to step back in time and compete for the reasons they all went racing in the first place – pride and a trophy. And they’ll do it on the same surface that racing legends A.J. Foyt and Mario Andretti competed on nearly 50 years ago.

Other interesting storylines include: 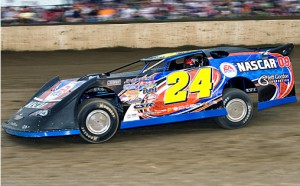 What Happens When a Drag Racer has to Turn the Steering Wheel?: Capps is a 13-year veteran of the NHRA and Pedregon is a 15-year NHRA driver, where straight-line runs over 300 mph are commonplace. They’ll have to turn right to go left as they sling their dirt Late Models around Eldora.

For those who want to see the Prelude to the Dream in person, tickets are available online at www.EldoraSpeedway.com or by calling the track office (937) 338-3815.

Act fast – the race has sold out in each of its four previous years.

Snapshots of each charity supported by this year’s Prelude are as follows:

Intrepid Fallen Heroes Fund (www.FallenHeroesFund.org): Mission – To support severely wounded military personnel and veterans, ensuring that those who sacrifice for our nation receive the best care possible. These efforts are funded entirely with donations from the public, and hundreds of thousands of individuals have contributed to the Fund.

Operation Homefront (www.OperationHomefront.net): Mission – Provides emergency assistance and morale to our troops, to the families they leave behind, and to wounded warriors when they return home.

Fisher House (www.FisherHouse.org): Mission – To provide “a home away from home” for families of patients receiving medical care at major military and VA medical centers. The homes are normally located within walking distance of the treatment facility or have transportation available. There are 40 Fisher Houses located on 18 military installations and 10 VA medical centers. Three more are under construction.

Jeff Gordon is scheduled to appear on ‘The Rachael Ray Show’ on Tuesday, February 10 with his mom Carol Bickford. They will be cooking a

chicken casserole from a recipe found in ‘Pit Stop in a Southern Kitchen.’He spent Monday with his family at Disneyworld in Orlando for an apperance at the Aladdin attraction. Gordon returns to racing for practice at Daytona International Speedway on Wednesday in preparation for Thursday’s Duel at Daytona. Gordon will start 5th in the first race on Thursday afternoon.
[Source: www.gordonline.com]