You are here: Home / Archives for scouts 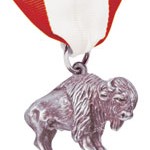 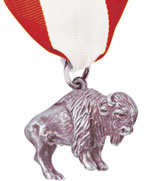 Jeff Gordon is a four-time NASCAR Cup Series champion. He’s won the Daytona 500 three times. And he co-owns a racing team that’s won championships of its own.

And after Tuesday, he has something in common with 13 presidents, Charles Lindbergh, Walt Disney, Hank Aaron and Colin Powell.