You are here: Home / Archives for campingworld.com 500 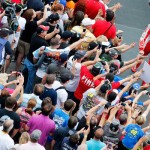 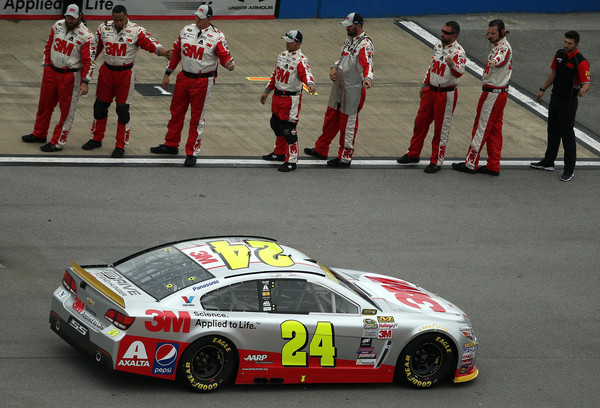 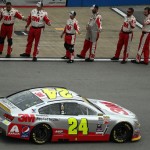 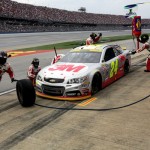