You are here: Home / Archives for race information 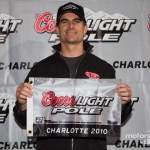 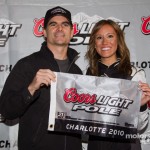 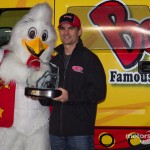 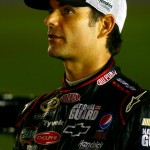 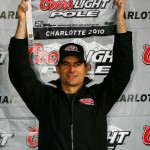 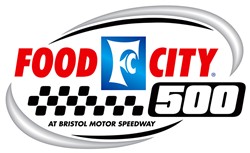 Live Leardboards and In Car Audio is original scannerbytes content. 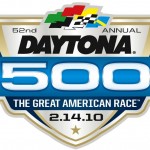 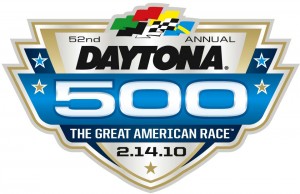 Race Recap, stats, photos and in car audio can be found here. 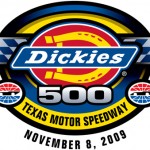 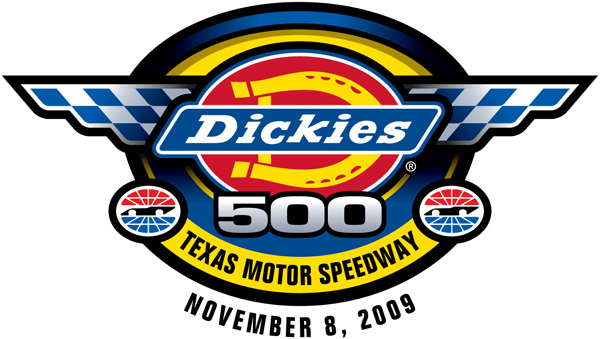 **There will be NO in-car audio posted to the site after this week’s race.  We’ll be on a mission trip helping out the good folks down in New Orleans re-build/repair some homes.  In car audio will return on Nov 1 at Talladega.** 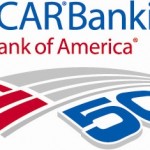 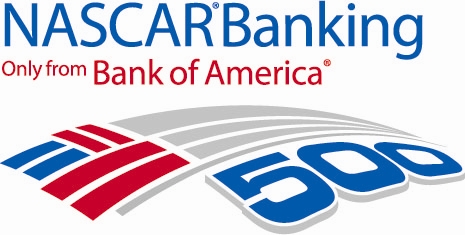 [Full race recap and in car audio can be found here.] 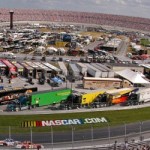 [Full race recap and in car audio can be found here]

Sirius Satellite Radio Driver Feeds:
Voting for the AAA 400 closes Friday at 3 pm ET
***BE SURE TO VOTE FOR JEFF!